A topic talked about so extensively within the industry, ‘Game Changers’ – but who are those people exactly and what have they contributed to within the Equestrian world you might ask, one of those Game-changers is Carolina Villanueva.

Bridl is interested in game-changers that innovate the industry. An industry with culture and pride – we’re lucky enough to have sat down with Carolina Villanueva and have discussed the way in which her app changed and altered the way in which athletes prepare for the ring.

See the profile of Una du Keske – for sale on BRIDL 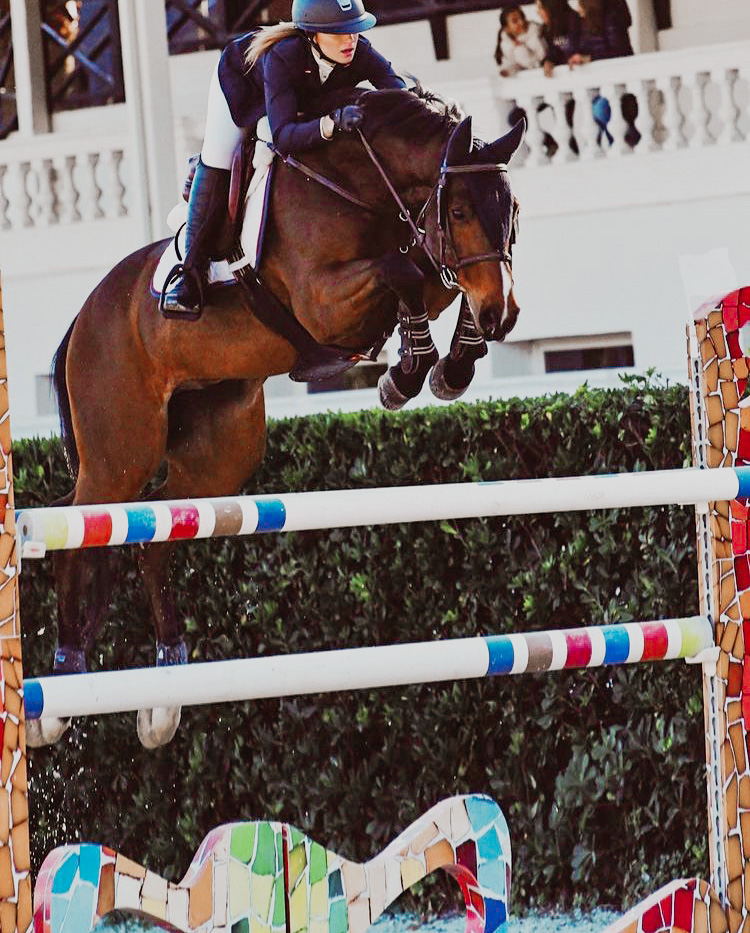 Lived in over 13 countries around the world, Carolina Villanueva chased her Equestrian dream from the age of 3. Most recently lived in Manhattan, but originated from the north of Spain, Asturias: this game-changer innovated the equestrian industry for the better.

Whilst representing Spain as a show jumper she is also pursuing a dual degree in Law and International Relations. In the midst of school, family life, and horses Carolina came up with the Walkpro app which allows the rider to calculate Strides distance while walking the course. She stated during our podcast that she and the team of WalkPro had to come up with an exact formula to make the calculations happen.

This is exactly what Bridl aims to do, be part of the game changers which better our industry and take it by the reins – quite literally. 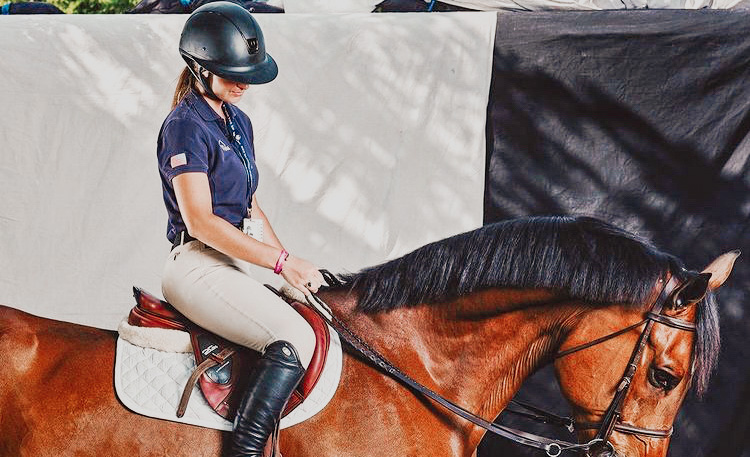 Taken to the market by Carolina Villanueva and used around the world riders can now calculate distance using their phones, an invention that has truly made our lives as riders easier!

Carolina has also backed Bridl claiming she is ‘fangirling ‘ over the platform and was one of its first users when we launched, she is currently selling Una Du Keske which you can spot in our catalog.

Game-changing is completely immense and complex, such people look for efficiency, new business productions, and brand-new strategies which open up new avenues and transformation of the entire industry. Focusing on the Equestrian market specifically that carries a backload of traditions, years of culture, and unity – we don’t want to take that away, we want to add something which will be significant in the years to come whether it is an app that tracks walking distance or a trading platform made to satisfy your needs, we’re here to stay. 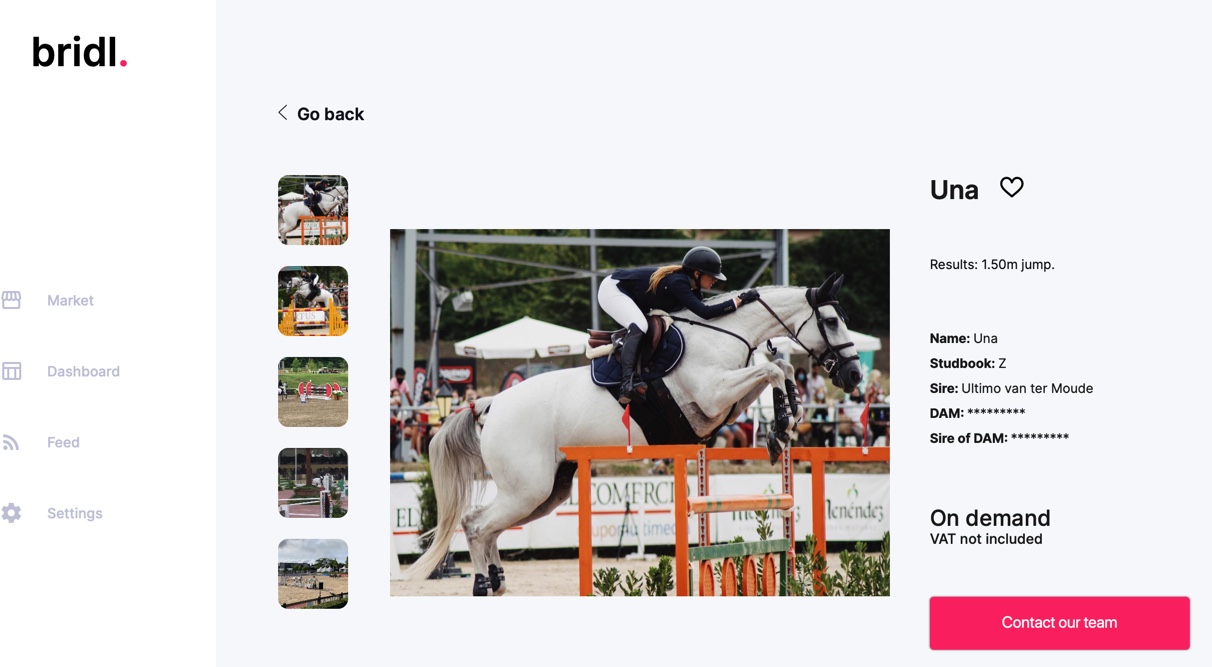 See the profile of Una du Keske – for sale on BRIDL

PrevPreviousBuying a Horse online: Why it’s time to digitise Equine trade?
NextSantiago Nuñez Riva: The Unique Bond with the Horse.Next