Diva de Talma is sold to the United States. The fantastic mare Diva de Talma has been acquired by Catherine Brentzel. This 9-year-old by Kannan out of a Quick Star mare has been opening jaws since the last summer where she had a lot of success in the 1.40 classes and made her 1.45 ranking class debut by the end of the year under […] 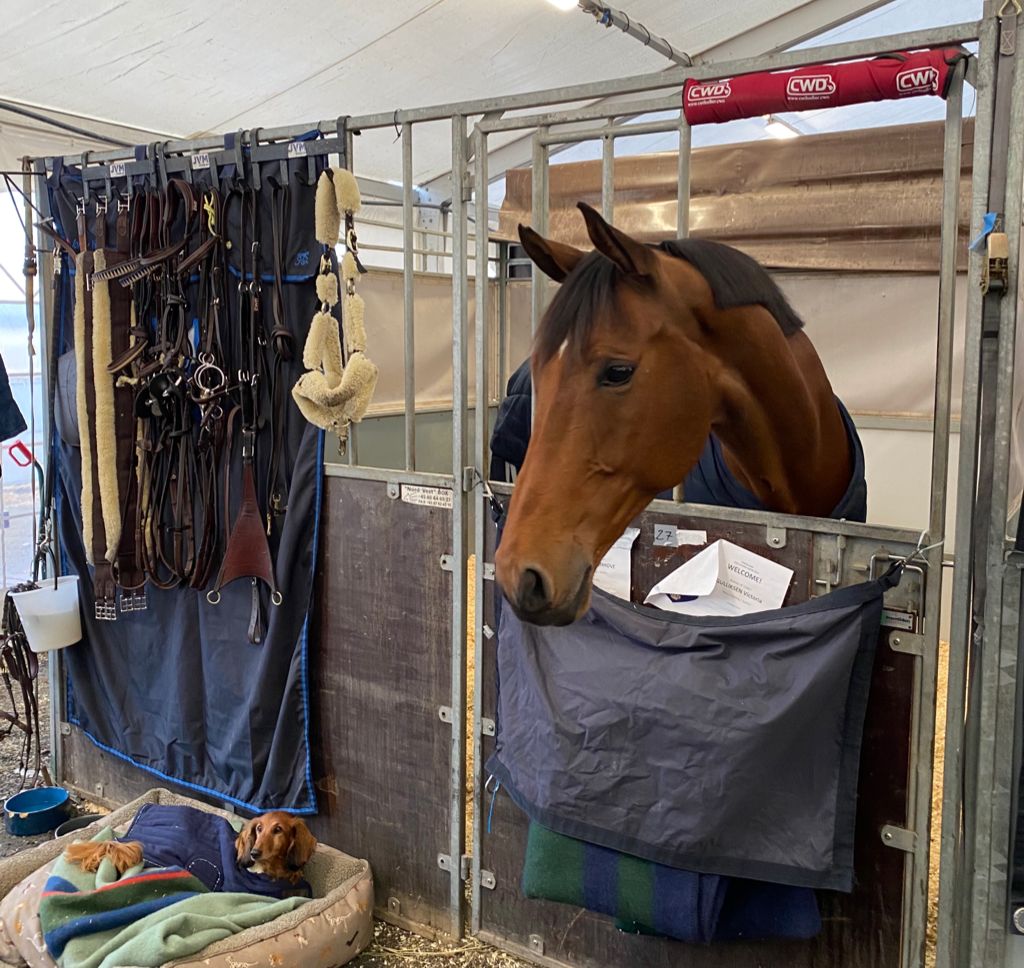 In the past week, the team of BRIDL, Victoria Gulliksen and Sabrina Lefebvre have been working closely on the development of a new partnership with the departure of David Guetta, the 13yrs old KWPN by Zento and Vigaro for new horizons in America.  The gorgeous gelding who has been owned for years by the Gulliksen […] 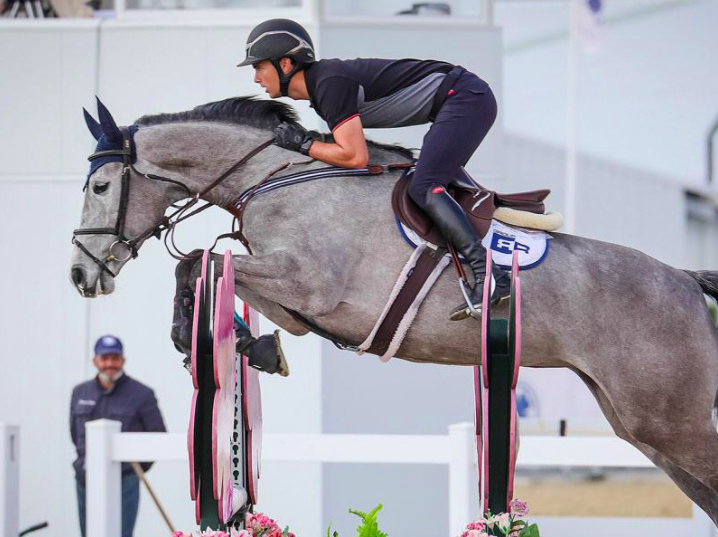 One of the best CDE mares in Spain in recent years, will continue her progression in Denmark. Co-owned mare of two spanish stables with great potential such as JFH Sport Horses and Double R Group, has had an excellent progression during her 5 years old season with José Fumero Hernández with a record of 7/8 […]

Arrayán Stables incorporates Callias into his stable, a horse bought through BRIDL. 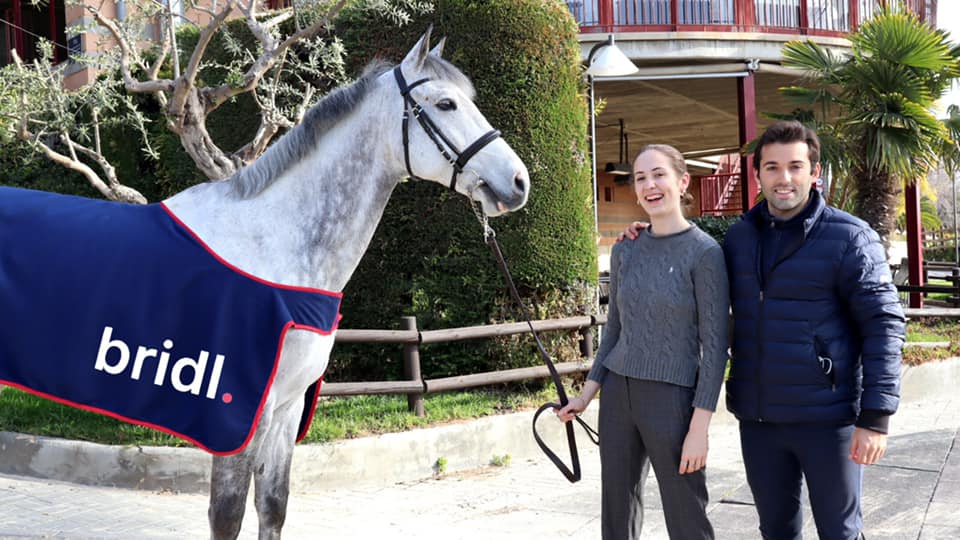 Callias is a 10-year-old holsteiner gelding that the Swedish national team member Hannah Åkerblom had been competing with. This horse has been added to the catalog of BRIDL about 6 weeks ago and has already been sold! Callias is a son of “L B Companiero”, with whom Christina Liebherr competed in the Nations Cup with, […] 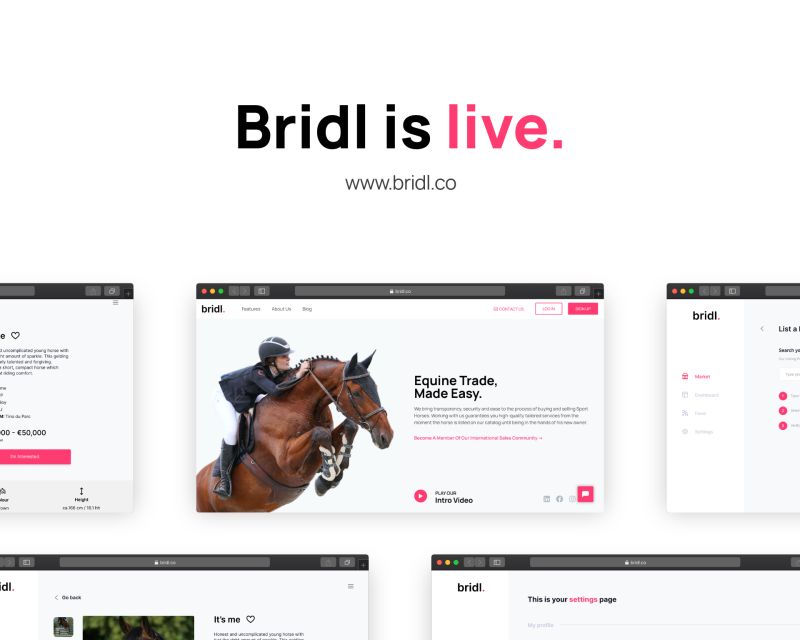 For everyone within the Equestrian industry, we all know how things are. We all understand the challenges and the problems faced within the industry. As you know, the market is fairly archaic and old. In the past 100 years not much has changed. A lot of things that are today happening are the same as […]